The Kentucky Forest Industries Association (KFIA) recently completed a successful 49th Annual Meeting in Louisville, Kentucky at the historic Brown Hotel. The meeting was held April 2-4, 2014 and was well attended by over 350 members. The KFIA Annual Meeting serves as the premier event for the hardwood industry in Kentucky and got underway with a great day of golf that included a record turnout of over 80 golfers.

Thursday started with the Board of Directors taking care of association business and was followed by the KFIA/Tree Farm Awards Luncheon. The luncheon provided an opportunity to honor a wide range of individuals that help to make forestry and the wood industry a big success throughout the state. The following people were recognized for their contributions to forestry in Kentucky:

The afternoon included meetings discussing the hot topic of the Hardwood Check-off and Sustainable Forestry Implementation in Kentucky, as usual tradition, everyone enjoyed the Robinson Lumber/Van Meter Insurance Hospitality Suite with great seafood and special cuisine straight from New Orleans. The day concluded with the Exhibitor Reception and plenty of time to see some of the latest technology and services being offered to the wood industry.

Friday morning opened with a state legislative and association update by KFIA Executive Director Bob Bauer. Other conference speakers were Joe Collins, Office of the State Entomologist who provided an update on the Emerald Ash Borer and Thousand Cankers Disease plaguing the industry. Bob Russell, Brown-Forman Cooperage gave an update on the recent growth in the bourbon and stave markets and Matt Bynum, Louisville Slugger Factory explained how the Emerald Ash Borer is affecting the bat making process and how the tree becomes a bat.

The meeting was a tremendous success and those in attendance gained valuable information while having time to network with others in the hardwood industry from throughout the country. KFIA is pleased to announce that the 2015 Annual Meeting will be in Lexington, KY at the Embassy Suites on March 25-27.

KFIA is a trade association dedicated to serving and promoting the forest products industry of Kentucky. Founded in 1965, it has over 600 members in the areas of primary and secondary wood industry, supplier and service industries, wholesale, loggers and landowners. KFIA promotes sound forest management through the Sustainable Forestry Initiative. For more information about the association contact Bob Bauer at 502/695-3979. 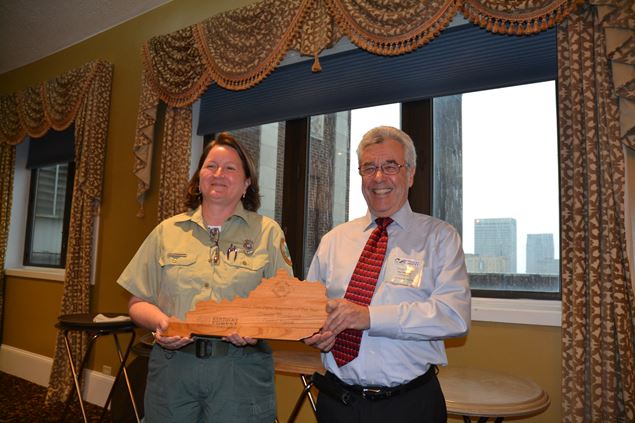 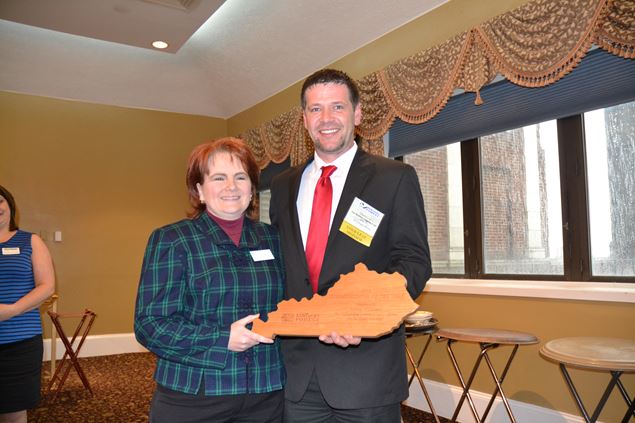 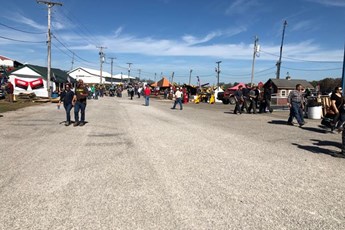 2021 Fall Tradeshow Schedule
From Small Pallet Shop To Large, A Strategic Investment In Equipment Can Help Relieve Your Labor Sho 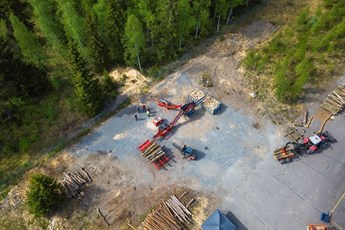 How To Build A Successful Firewood Business? 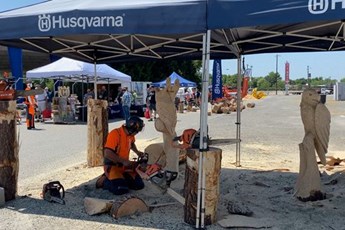